Tooth Loss May Cause Cognitive and Physical Decline Later In Life 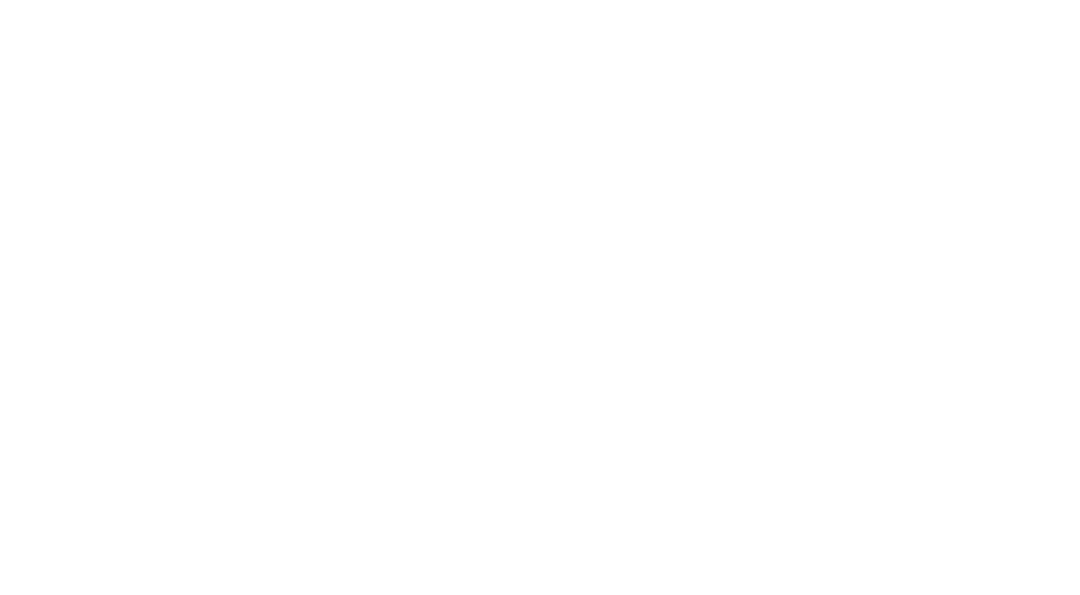 The loss of teeth in adults has recently been shown to be an indicator of physical and cognitive decline in many aging citizens. This finding is according to a study performed by the University College London and was featured in the January issue of the Journal of the American Geriatrics Society.

The study followed 3,166 aging citizens in England who greater than 60 years of age. Those studied who suffered from complete tooth loss were more likely to have a diminution in walking ability and memory than those studied who still had some teeth. The study has shown that these individuals who have experienced complete tooth loss have an approximately 10 percent greater decline in both walking ability and memory as compared to the individuals who still have teeth.

Factors such as physical health of the individuals being studied and socioeconomic status were weighed in the study, and did not significantly affect findings.

The study also showed that there is a stronger link between physical ability and memory 10 years after tooth loss in individuals between the ages of 60 and 74, than in individuals older than 75.

Dr. Georgios Tsakos, the leading author who performed the tooth loss study, states the study suggests that physicians may be better able to identify individuals who are more susceptible to physical ability and mental health decline by paying closer attention to their oral health.