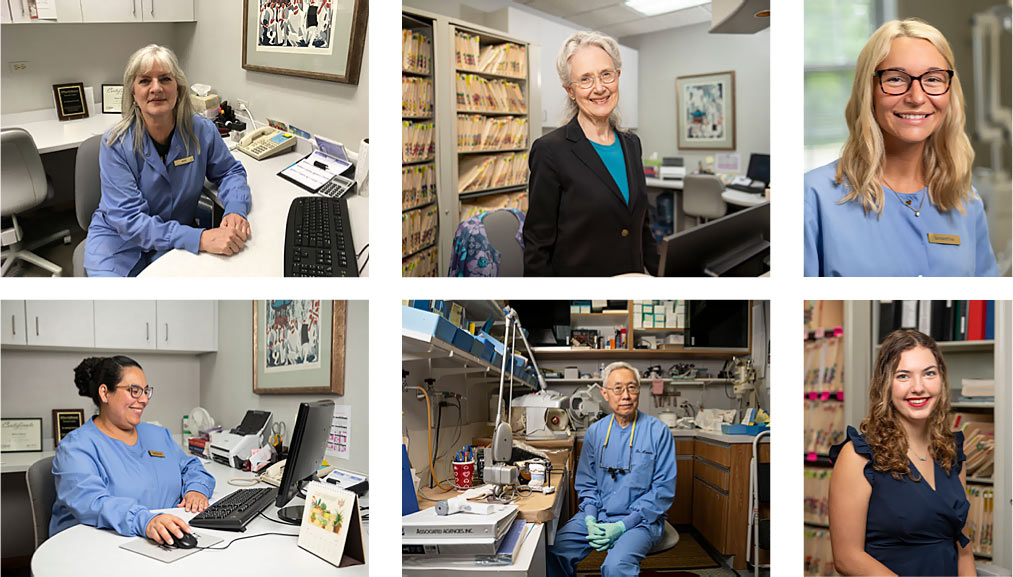 The friendly dental team at our Attar Dental Glenview office is available if you have any questions or concerns during your visit. 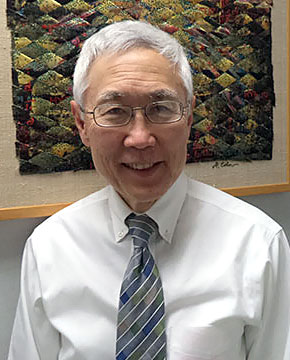 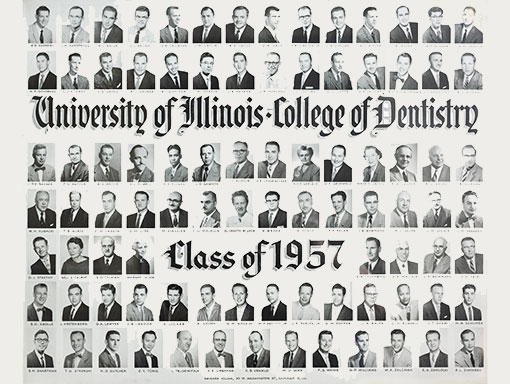 Erratum- Amache was misspelled as Amachi.  Amache was the smallest of the ten WRA Camps located in Colorado.

Dr. Michael Harada grew up in the Chicagoland area. He attended Chicago Public Schools and graduated in 1970 from New Trier West High School. In 1986 he joined his father, Dr. Masaro Harada, D.D.S., University of Illinois, class of 1957, in his Morton Grove office. Later, both moved in 1989 to Glenview where they practiced until Dr. Masaro Harada retired in 1998. The office has been taking care of families for 50 years. It remains a small, modern practice devoted to developing trust and confidence of patients in the community based on personal dental care.

In addition to graduating from Washington University School of Dental Medicine in St. Louis, Dr. Harada also earned a graduate biology degree from Northeastern Illinois University and earned a bachelor’s degree from Ripon College, Wisconsin. After finishing dental school, he volunteered for the U.S. Navy as a dentist and was stationed for three years at Camp Pendleton, CA. He was awarded the Fleet Marine Force Ribbon and Achievement Medal while on active duty.

After the service, he was selected as one of two residents at Evanston Hospital’s General Practice Residency Program. He is currently on staff at Evanston and Glenbrook Hospital and volunteers as an attending staff with their dental residency program.

Dr. Harada maintains his continuing education by attending courses in Illinois and around the country. He is an alumnus of the Pankey Institute in Key Biscayne, Florida and the Peter Dawson seminars in St. Petersburg, Florida. In response to taking continuing education, Dr. Harada earned an Academy of General Dentistry Fellowship, after completion of many hours of continuing education and by examination. The award represents constant learning and dedication to the profession of dentistry.

Dr. Harada has been a volunteer CPR instructor with the American Heart Association since 1978. In 2016 Dr. Harada was nominated into the dental honor society, American College of Dentists. He is married to the lovely Yvonne and has two daughters, Dana and Emily. In his spare time, he enjoys spending time with his family, finding self-awareness, reading, visiting libraries, and swimming. He is a member of Kiwanis and is involved with Victories of the Heart.

Take a tour of our office to make yourself comfortable...

How did we do? Submit your reviews...

or fill out the online form to